Digitizing TV 2. Not a walk in the park.

In this talk, Hege Marie Kallestad from TV 2 explained how the television channel has undergone a tremendous digital change since 2015. The digitalization project was estimated to last one year, but it took almost four years to complete.

The goal was to become a more data-driven organization, reduce time-to-market, make it easier to scale, build new competence and at the same time retrain 150 members of staff. It was important to learn new things, but also to unlearn old habits and outdated ways of doing things. In the end, it's all about culture, humans and communication. 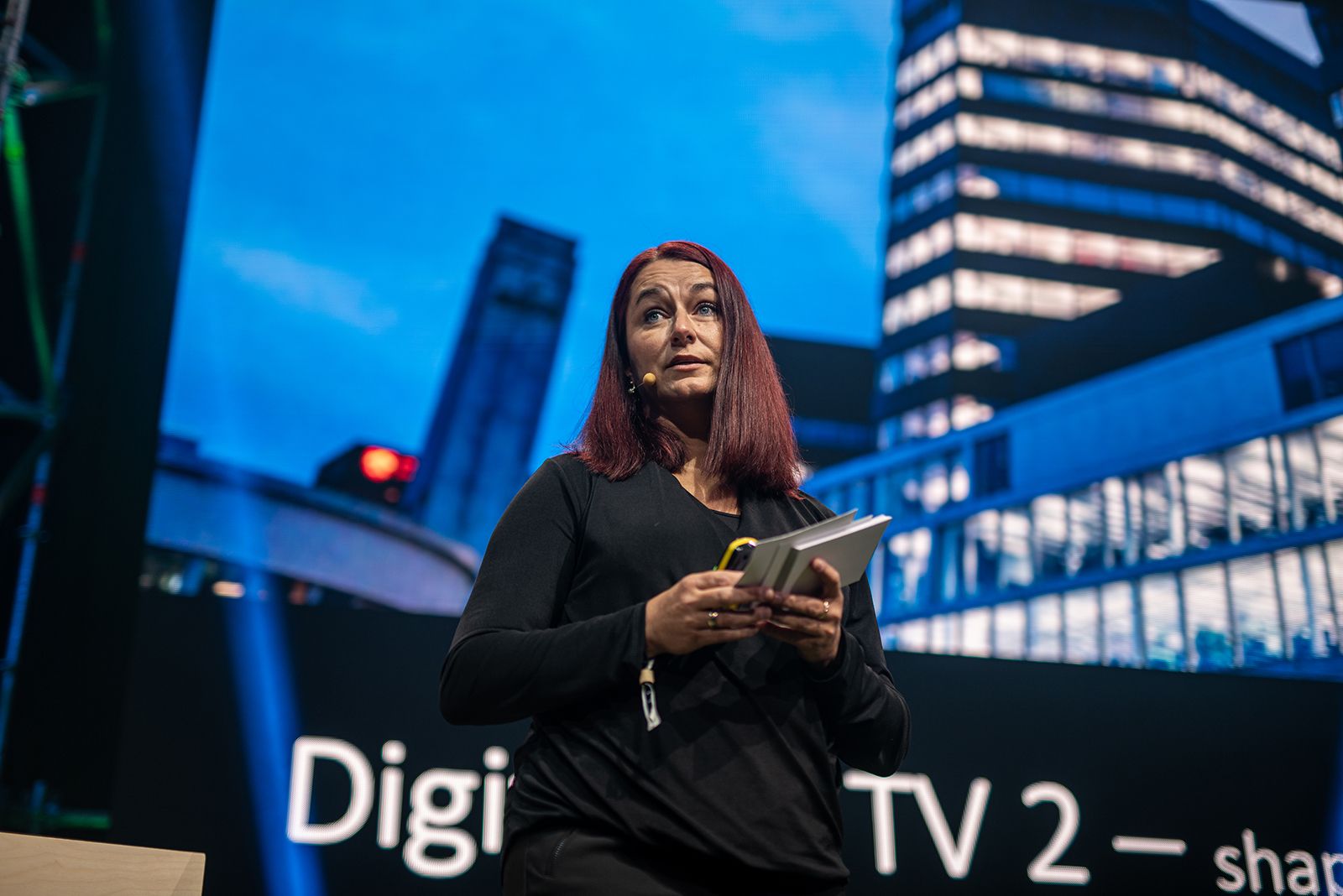 Hege Marie Kallestad, Head of Publishing & Playout Operations, TV 2 Norway, and for the last 4 years, also a part of the Project Management of the GPO – Greenfield Playout Project.

I have worked in TV 2 in 20 years, the last 12 as a leader. Technical background in core, continuing education in leadership from NHH, sertified master in NLP Coaching with a dash of Innovation & Change management (masterlevel) last year also from NHH. I LOVE working with development, changes, humans and innovation in the triangle of business needs, technology & operations.