Food waste stands for 8% of the worlds emission and at the same time 870 million people starve. But nobody likes to throw away food. That is the challenge that Too Good To Go faced, and this is how they became Europe's fastest growing scale-up.

Scale fast on a low budget - with love

Too Good To Go has expanded to 13 markets, saved 20 million meals and been downloaded 13.5 million times since 2015. The number one reason why they became Europe's fastest growing scale-ups, is by solving a real problem. But not only that.

According to Ann-Kristin R. Pfründer, country manager in Too Good To Go, the key to creating a scaleable business is not only to solve a problem, but to ask youself a few questions: Is the problem worth solving? And is your solution better than the existing alternatives in the market? We can safely say that solving the world’s food waste sounds like a problem worth solving.

Telling the story of love

For Too Good To Go, a success factor has been that consumers feel they do something good for the world, while getting a good deal on food. The stores and shops also feel that they contribute to doing good, and at the same time they make money. Telling this story has been key to creating a whole lot of buzz, and scaling up, without a huge marketing budget.

Storytelling has been a key part of their success. According to Ann-Kristin, the story of saving a meal and making a difference in the world is a story of love. It is the love that turn customers into the best salespeople, and making it possible to scale up.

Putting a little love into what you do is a success factor in order to scale fast on a low budget, but love and stories is nothing without being supported by a good user interface, an awesome customer service and a relatable tone of voice. 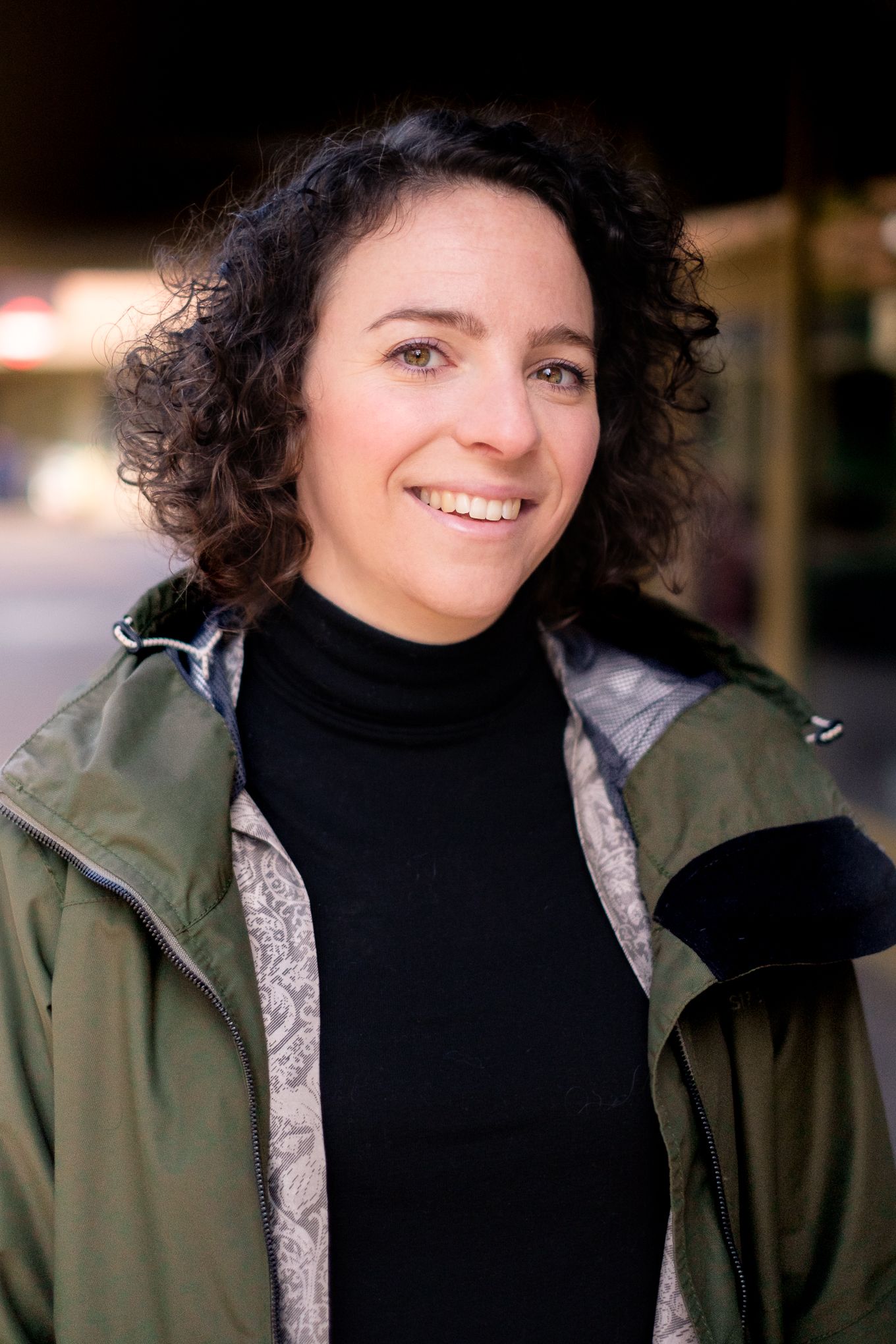 Too Good To Go

Ann-Kristin R. Pfründer is the Country manager of Too Good To Go. Before Too Good To Go she worked with innovation and business development in startups and bigger companies.