Martin Schütt is one of the brains behind successful businesses such as Cutters, Dr.Dropin and Squeeze. He brings a refreshing take on buzzwords, hypes and established truths in the innovation business, crushing myths and pitfalls that are easily fallen into when starting a company or pursuing innovation in an existing one.

“The new oil” vs profit and value creation

The company Askeladden identifies opportunities and build companies. But unlike the world of non-profitable startups out there, Askeladden have no intention of creating “the new oil”, relying on hypes like data, internet of things, machine learning, artificial intelligence etc.

Trying to find “the new oil” would be one of the pitfalls to avoid, according to Martin. Askeladden goes instead, cynically,  back to basics focusing on the two things we need for a business to survive: Profit and value creation.

Key: Competing in the right markets

Martin asks the question: What is smarter, competing for billions with the big guys, or competing for the millions with the small players? Askeladden go for number two, focusing on physical, already existing businesses like hairdressers, doctors and massage parleurs - where the potential of profit and value creation is big.

Why do startups fail?

According to Martin, it is because they try to create something new that nobody wants. The recipe for success would be to copy from someone else - just do it better and smarter.

Just look at Cutters. A hairdresser is not a new concept - it is copied. What makes it unique is that you pay first, it is a fixed price, there is no massage, hair wash or coffee, and it is only dropin. The parts are not unique in themselves, they are copied from other industries, but the wrapping is brand new, and people want it. 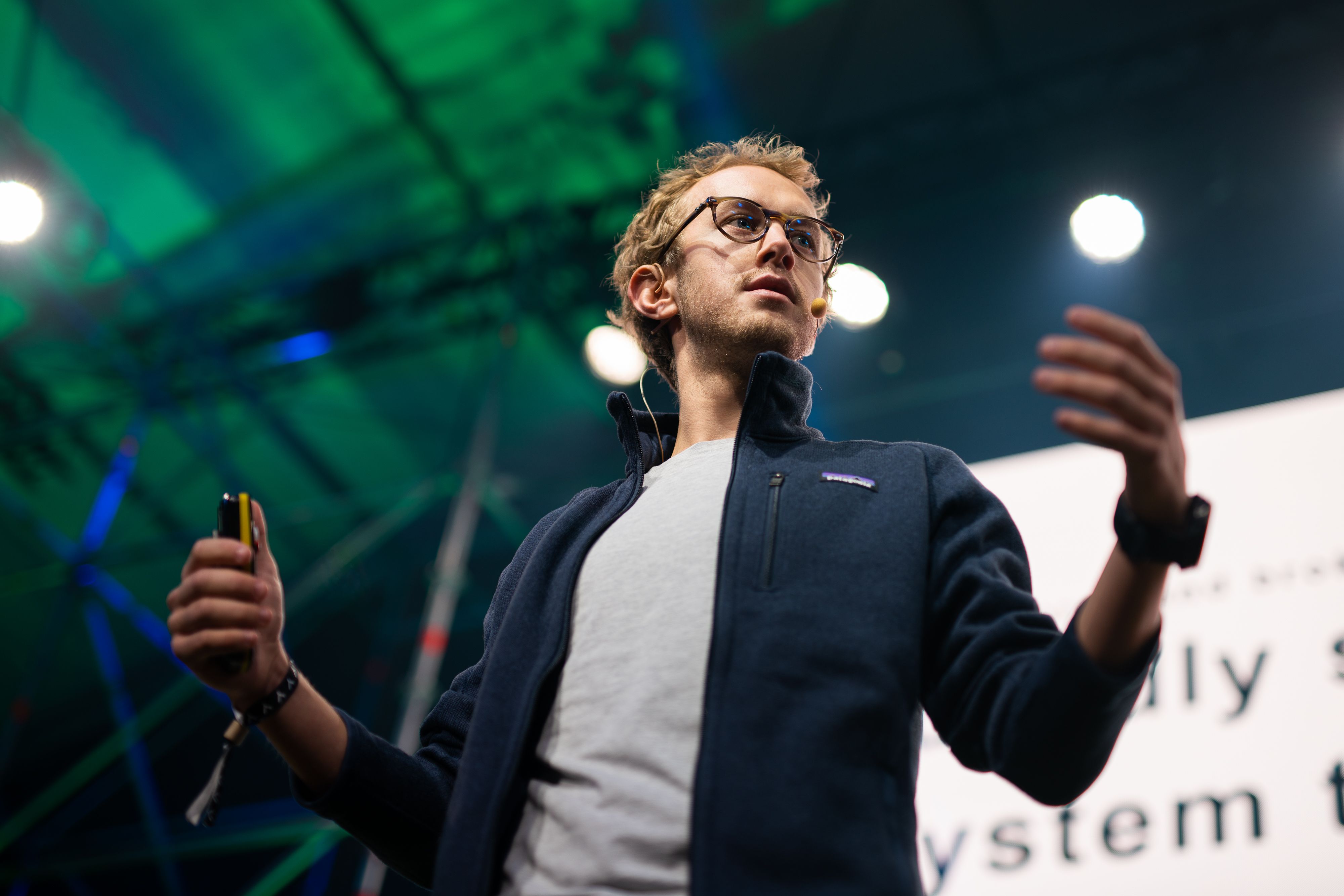 Martin holds a Master in Finance from NHH and was among E24's “Leadership Talents 2017”. He jumped off a lightning career in McKinsey and started, together with five partners, the company factory Askeladden & Co in 2016.

Together with their entrepreneurs they develop, finance and scale Askeladden’s profitable adventures, for example Cutters, Dr.Dropin, Squeeze and lastly Verd Begravelse (Funeral home).