The story of Tim

The City of Oslo is going through some radical changes when it comes to digitalization, which affects everything from surveys, the flow of information, communications and the use of technology. The project Oslo Origo was established in 2017 and is the main driver of the city's work on digitalization.

In this talk, we heard about Origo and the story of Tim, a future vision that shows how the city will use technology to create a better everyday life for everyone who lives in Oslo. Through Tim, Oslo kommune's cross disciplinary product teams have a common human reference point to discuss the outcomes of what they do, as opposed to the number of released features. Tim is a part of each team's mission, objectives and key results. 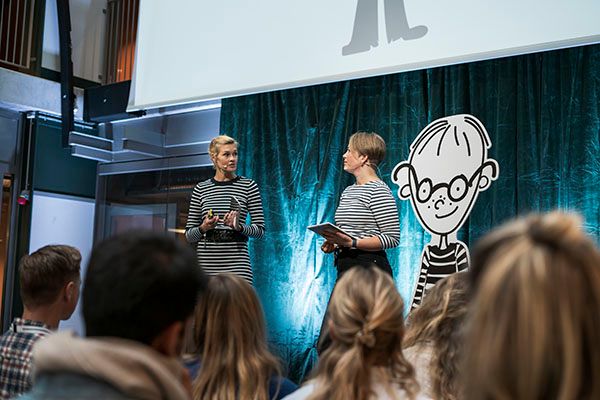