When growth hacking killed our idea

Camilla and Hallgeir told us how the same fundamental techniques of hacking your way to growth, can be used to understand when it’s time to abort mission on a flawed business idea – before wasting loads of time and money. 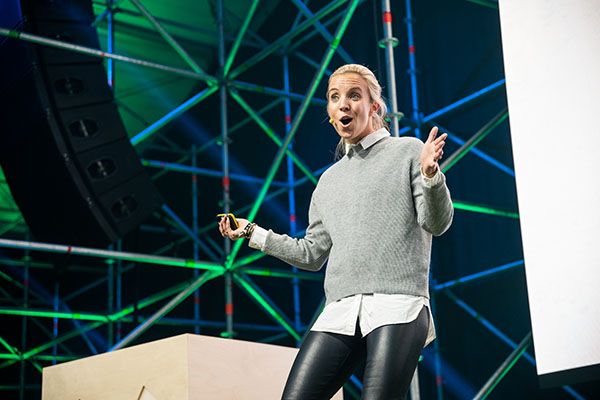 Camilla Brustad-Nilsen is a digital business developer at Storebrand working with innovation and new ventures. She has had a key role in increasing the pace of innovation in Storebrand. Camilla paved the way as an intraprenuer of Storebrand’s first digital innovation project for 1 1/2 years. She is now product manager for a new venture and uses growth hacking in her daily work. 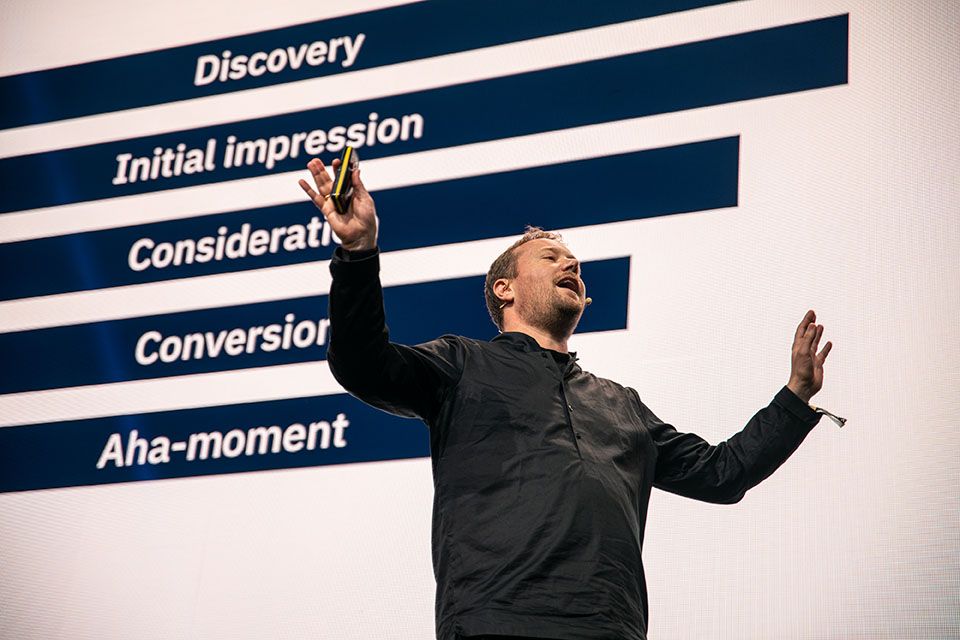 Hallgeir has been a boots on the ground entrepreneur for 20 years. In 1999 he established the print music magazine Kingsize, that later expanded to Sweden and eventually sold to Nöyensguiden. As the internet grew its importance and maturity, Hallgeir shifted his focus to digital experiences. First by launching Kingsize into the digital sphere and later building and shipping an app with global ambitions. The app failed, but lead him to New York where he founded New York Digital Labs where he spent six years developing digital solutions together with some of the worlds leading brands. Furthermore, in recent years he has been involved with multiple startups in Norway, like vidFlow, Time to Riot, Atelier and Butter Metrics. Hallgeir is currently a partner and product manager in Reodor, helping large companies adopt the mindset and methods of fast moving entrepreneurs.